Goulash is a soup or stew chock full of meat, noodles, and vegetables that comes out of Hungary.  The anglicized name goulash is derivative of the Hungarian word gulyás, which means “herdsman.”  This dish is representative of what Hungarian cattle herdsman might make to eat while they were out on the range.  And that means that this hearty dish is essentially an eastern European cowboy stew.

For centuries, spanning from the Middle ages through to the 19th century, Hungarian herdsmen from the Puszta region drove portions of their great cattle herds to Europe’s biggest cattle markets in places like Vienna, Venice, Moravia and Nuremberg.  Along the way, they slaughtered one of their herd to eat, and portions of the carcass no doubt made their way into this spice-filled stew. 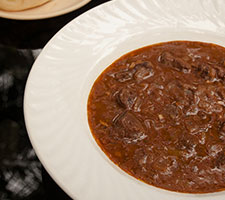 When these herdsmen brought their cattle to market, they impressed a lot of people along the way.  Many in the surrounding countries and on the path to market began to make goulash or goulash-style recipes.  It became a popular meal in Austria, Bosnia, Croatia, Germany, Lithuania, Poland, Italy, and the Netherlands, among others.  And though goulash is eaten all over Europe, it’s proudly held as a national dish in its native Hungary.

Since it has spread, goulash has taken on various different ingredients, according to the region.  It can have a base of beef, veal, pork, or lamb.  Often, cuts from the shank, shin, or shoulder are used and the goulash gets most of its thickness from collagen rather than flours or other thickeners.  The meat is cut into chunks, then browned with sliced onion and then simmers in water or stock with paprika.  Once the meat is tenderized, vegetables and spices go in the pot.  When all of the flavors have married and the ingredients are cooked through, it’s all served up with a starch, often a bed of egg noodles.

Grab the Paprika and Get Cooking!

Are you hungry yet?  Great!  Here’s our take on dutch oven goulash! 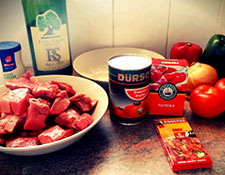 Have you tried this recipe?  Do you have your own version of this hearty, pioneering dish?  Tell us how you make goulash in the comments below!

This recipe comes originally from the Dutch Oven genius at dutchovendude.com.  Thanks! 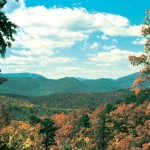 All Adventures should start out with careful planning. We would like to touch
on a few details on hiking adventures that should be a benefit to all.
1. Always research the area you plan to visit.
You will want to talk to friends that have been there before & talk to the local officials before
hiking on trails that you are unfamiliar with.
2. Make a planned chart with details that you leave behind telling where you are going.
3. One of the most important. A detailed check list of everything you plan to take with you.
4. Take time to read other blogs on their Hiking adventures.

There are some great blogs with detailed articles that you will want to read, we are listing some below.

For the adventurists of us there is two mid winter hikes you might want to attend in the state
of Tennessee. The Department of Environment and Conservation’s Division of Natural Areas will host two guided day hikes at Middle Tennessee natural areas on Saturday, January 26

Be sure to dress for severe weather with warm coats & boots. For details you can call
(931) 239-0065 when calling ask for Robin. Reservations are required by Jan 24th. 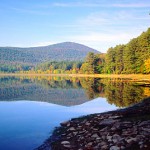 http://www.ironcooker.com/blog/outydoor-hiking/outdoor-adventures/  this articles supplies different
items that you want to look at taking with you on your outdoor hiking or camping adventure.
For camping, cooking & hiking adventure ideas you will want to read my friends blog also.
The campside Chef. With his wonderful stories & pictures of many outdoor Hiking Adventures you are
sure to enjoy. Be sure to ask about his new book too! 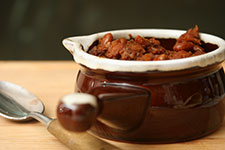 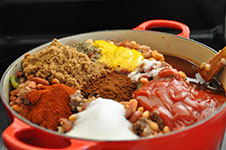